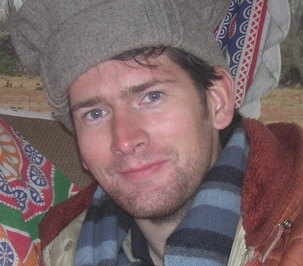 Nick Jubber spent a large part of his youth incarcerated in a boarding school in the middle of nowhere. After he was released, he scrambled his way through a degree at Oxford University, and upon graduating he moved to Jerusalem to work as a teacher. He'd only been doing this job for two weeks when the intifada broke out and he started hatching a plan to travel around the Middle East and East Africa. This led to his first book, The Prester Quest, winner of the Dolman travel book award. He has written for the Observer, the Globe and Mail, the Lebanese Daily Star, In These Times and The Tablet, among other publications; and has written plays performed at the Edinburgh Festival, the Finborough Theatre and the Actors' Centre.