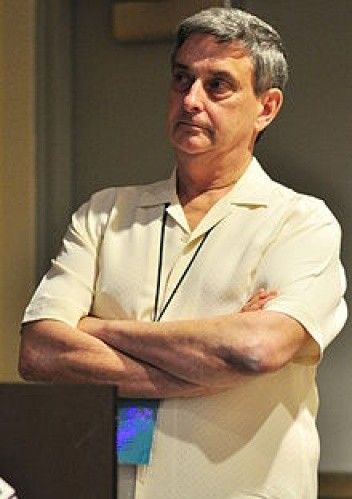 John Whittier Treat is Professor of East Asian Languages and Literature at Yale University, Connecticut, United States, where he teaches Japanese literature and culture. He was co-editor of the Journal of Japanese Studies. He has published numerous essays and several books on Japan-related topics. In 2008, he discussed his work with Peter Shea at the University of Minnesota.[1]

He received his BA, from Amherst College, Massachusetts, in 1975, and his MA and PhD from Yale University in 1979 and 1982, respectively.