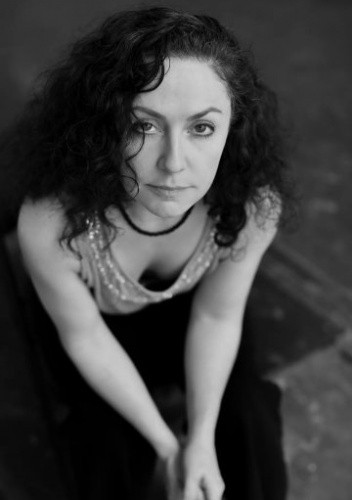 * Winner of a prestigious French Prix award. *Longlist for the 2015 Andrew Carnegie Medal for Excellence in Fiction* #1 Book of the Year: the Oregonian. * Finalist for the 2014 Flaherty First Novel Prize * Texas Lariat List * Top #5 Books of the Year, Powell’s Books. * Indie Next Pick * Amazon Book of the Month * ALA Notable Book Award for Excellence in Fiction *Goodread’s Readers Choice finalist best novel * Foyles Best of 2014 * Harper Collins Canada #1 Fan Choice * Books of the Year, Lovereading UK * Waterstones Book Club Pick
Rene Denfeld’s first novel The Enchanted has garnered outstanding acclaim, with rave reviews and accolades. The Enchanted has been praised by the likes of Erin Morgenstern, Katherine Dunn, and Donald Ray Pollock, who says, “Rene Denfeld is a genius. In The Enchanted she has imagined one of the grimmest settings in the world—a dank and filthy death row in a corrupt prison—and given us one of the most beautiful, heartrending, and riveting novels I have ever read.”
Rene has written for many publications including The New York Times Magazine, The Oregonian, and the Philadelphia Inquirer. She has published three non-fiction books.In addition to her writing career, Rene Denfeld is a death penalty investigator who works with men and women facing execution. She is the happy mother of three children she adopted from state foster care.