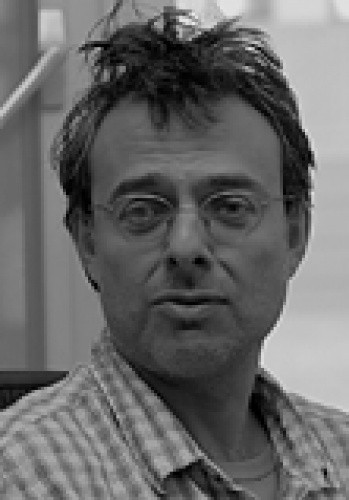 Stephen Yablo is David D. Skinner Professor of Philosophy at the Massachusetts Institute of Technology (MIT), and taught previously at the University of Michigan, Ann Arbor. He specializes in the philosophy of logic, philosophy of mind, metaphysics, and philosophy of language. His Ph.D. is from University of California, Berkeley, where he worked with Donald Davidson and George Myro. In 2012, he was elected a Fellow of the American Academy of Arts and Sciences.

In 1993, he published a short paper showing that a liar-like paradox can be generated without self-reference. His 1992 paper "Mental Causation" was a significant work in the philosophy of mind. In recent years, Yablo has gained attention for work concerning mathematical fictionalism.

He is married to fellow MIT philosopher Sally Haslanger.