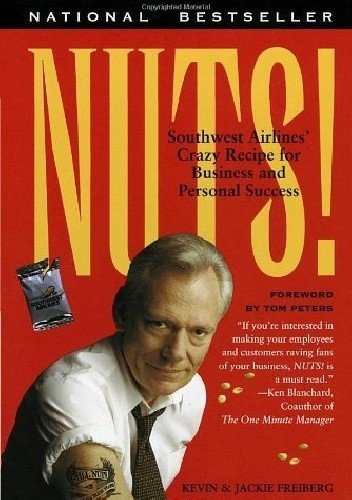 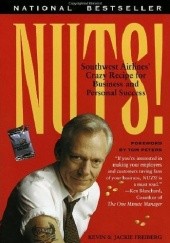 Southwest Airlines began operating in 1971 with four planes serving three cities and with revenues of $2 million. In 1995, the company had 224 planes serving 45 cities and revenues of almost $3 billion. Moreover, the company has made a profit every year since 1973, one of the few airlines that can make that claim. The authors, a husband and wife who are partners in a San Diego consulting firm, attribute much of Southwest's success to the willingness of its management, led by chairman Herb Kelleher, to be innovative. Southwest's primary operating philosophy is low fares and lots of flights. To make this formula work, Southwest management has created a culture where employees are treated as the company's number one asset. The Freibergs list a number of things the airline management does to benefit its employees, including such programs as profit-sharing and empowering employees to make decisions. Southwest also mixes in New Age management techniques, such as celebrating different milestones, and letting love play a part in running the airline (the company's stock ticker symbol is LUV). The Freibergs state up front that their work is not an expose and make no apologies for presenting a very positive and optimistic view. While the success the airline has achieved is worthy of study, some critical analysis would have made for a more worthwhile presentation.