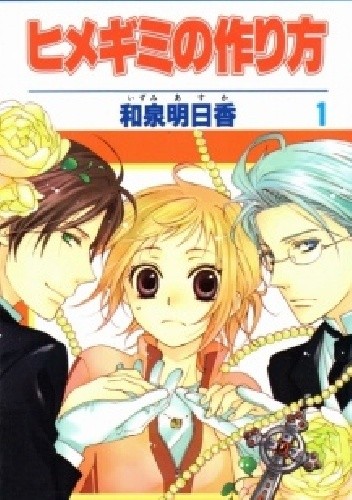 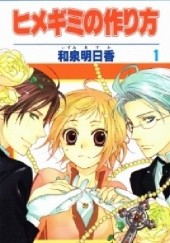 Maria lost her mother when she was ten years old, and now she’s a high school student living by herself. But suddenly, two butlers, Rufus and Yuri appeared! They work for her father, whose whereabouts is unknown, and they informed her that she’s a princess?! Moreover, she’s told that her father is on the verge of death and would like to meet her during his last moments… It’s the start of the princess training between the two butlers and Maria!