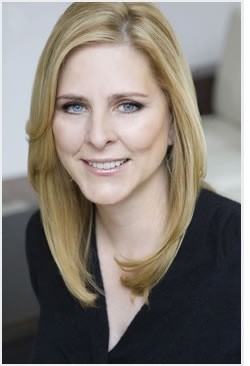 Alice Schroeder is an American author, columnist and former insurance analyst. In the first week of October 2008, she published The Snowball, Warren Buffett and the Business of Life, which debuted as a #1 New York Times bestseller. Since 2008, she has been a columnist for Bloomberg News. In 2008 BusinessWeek, chose her alongside Ben Bernanke and Hillary Clinton as one of the "People to Watch in 2008." Snowball was named a finalist at the 2009 Gerald Loeb Awards for Distinguished Business and Financial Journalism and shortlisted for the Financial Times and Goldman Sachs Business Book of the Year Award.[1]