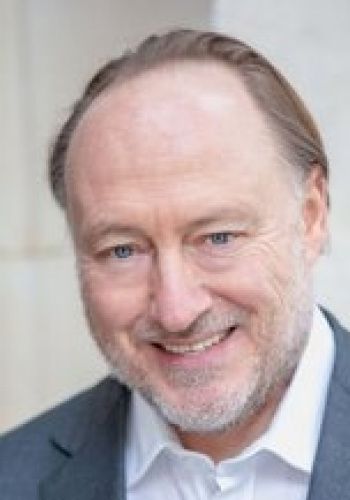 Prof Andrew Roberts, who was born in 1963, took a first class honours degree in Modern History at Gonville & Caius College, Cambridge, from where he is an honorary senior scholar and a Doctor of Philosophy (PhD).

He is presently the Roger and Martha Mertz Visiting Fellow at the Hoover Institution at Stanford University, a Visiting Professor at the War Studies Department at King’s College, London, and the Lehrman Institute Lecturer at the New-York Historical Society.

He has written or edited nineteen books, which have been translated into twenty-three languages, and appears regularly on radio and television around the world. Based in London, he is an accomplished public speaker (see Speaking Engagements and Speaking Testimonials), and has delivered the White House Lecture, as well as speaking at Oxford, Cambridge, Yale, Princeton and Stanford Universities, and at The British Academy, the Foreign and Commonwealth Office, Sandhurst, Shrivenham and the US Army War College in Carlisle, Pennsylvania.