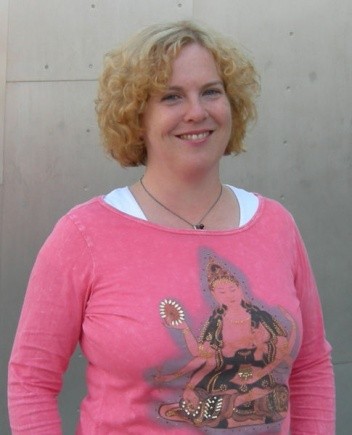 Ann Powers has been writing about popular music and society since the early 1980s. She is the author of Weird Like Us: My Bohemian America and coeditor of Rock She Wrote: Women Write About Rock, Pop, and Rap. She was a pop critic for the New York Times from 1997 until 2001 and an editor for the Village Voice from 1993 until 1996. She has written for most music publications, and her work has been widely anthologized. She is currently a curator at the Experience Music Project, an interactive music museum in Seattle, Washington.