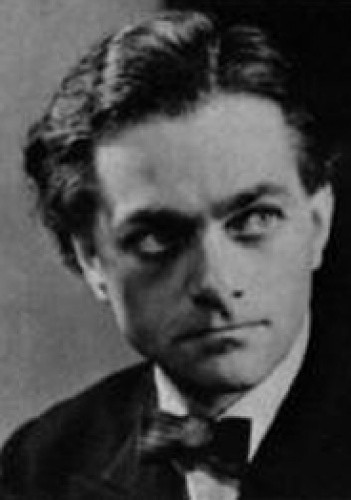 Lancelot Law Whyte (1896–1972) was a Scottish financier and industrial engineer. He claimed to have worked with Albert Einstein on the unified field theory.He further claimed that this work was based on the theory of the 18th century natural philosopher Roger Boscovich.
Whyte proposed something he called "the unitary principle" to unify physics theories.Experimental work on this theory was carried out by Leo Baranski.