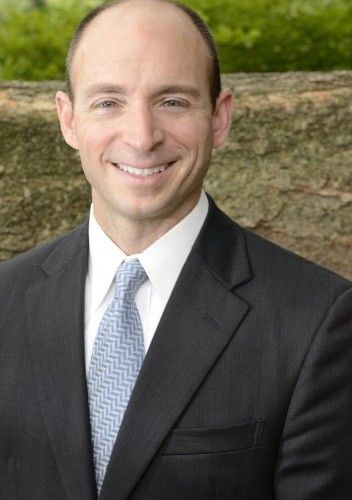 Michael H. Fleischner graduated from the Rutgers College School of Business in 1993 with an undergraduate degree in Marketing, and from Northwestern University in 1995 with a master's degree in Integrated Marketing Communications. He began his career with United States Gypsum Corporation in their strategic marketing department, and then worked for Caliper Human Strategies Corporation in Princeton, New Jersey. He left Caliper in early 2000 to join the publishing company Peterson's in 2000 in a business development role, where he became vice president of marketing. At Peterson's he served as a public face of the company for such news outlets as CNN and the Washington Post.

In 2004 he founded the website MarketingScoop.com and "The Marketing Blog". Early activities for MarketingScoop.com included the launch of an advocacy group for safety in marketing emails in 2005 called Safelink. Fleischner now serves as CEO Big Fin Solutions and senior vice-president of marketing at Caliper. He has done commentary for outlets including ABC News, Bloomberg Radio, the Today Show, and Mercado. He is also the author of the book SEO Made Simple, as well as the books PPC Made Simple, Article Marketing Made Simple, and the 30 Day SEO Success Guide.