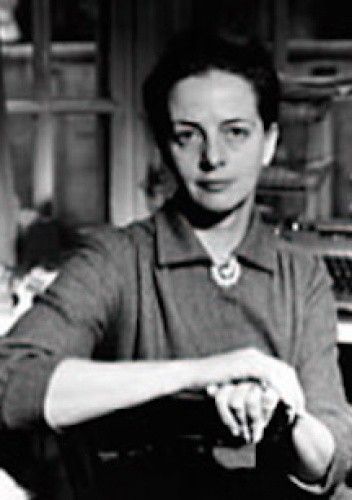 Marghanita Laski, who was born in 1915, was brought up in a family of Jewish intellectuals first in Manchester and then in London; Harold Laski, the socialist thinker, was her uncle. After working in fashion she read English at Oxford, married John Howard, a publisher, and worked in journalism. She began writing once her son and daughter were born: among her six novels were To Bed with Grand Music (written under a pseudonym), Little Boy Lost (1949), The Village (1952) and The Victorian Chaise-longue (1953). A well-known critic, she wrote books on Jane Austen and George Eliot. Ecstasy (1962) explored intense experiences and Everyday Ecstasy (1974) their social effects. Her distinctive voice was often heard on the radio on The Brains Trust and The Critics; and she submitted a large number of illustrative quotations to the Oxford English Dictionary. Her home was in Hampstead, where she died in 1988.