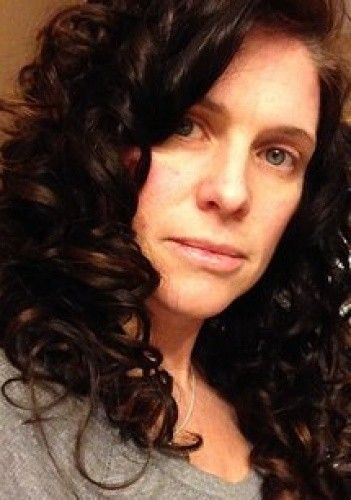 Kris sees herself as somewhat obsessive and feels she tends to push the boundaries of common sense sometimes. Her friends graciously see her as passionate and adventurous. After all, speed limits are only a guideline and shouting is just her way of rising above the chaos. Kris loves the outdoors. If she's not on her computer— or chasing after her three kids— she's out on a trail somewhere, either running with her dog or riding her mountain bike. Kris took up adventure racing a few years ago, and tries to enter one or two races every year. Kris started writing some years back, and it took her a while to realize she wasn’t destined for the padded room, and the voices chattering away in her head were really other characters trying to take shape. (And since they weren’t telling her to conquer the human race, she went with it.) Kris loves writing erotic novels. She loves heroines who kick butt, heroes who are larger than life, and sizzling sex scenes that make you squirm in your seat, and leave you feeling just a bit breathless.