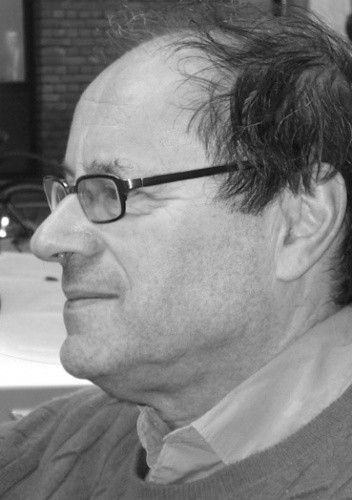 KIT FINE (B.A., Oxford; Ph.D., Warwick) specializes in Metaphysics, Logic, and Philosophy of Language. He is a fellow of the American Academy of Arts and Sciences, and a corresponding fellow of the British Academy. He has held fellowships from the Guggenheim Foundation and the American Council of Learned Societies and is a former editor of the Journal of Symbolic Logic. In addition to his primary areas of research, he has written papers in ancient philosophy, linguistics, computer science, and economic theory.