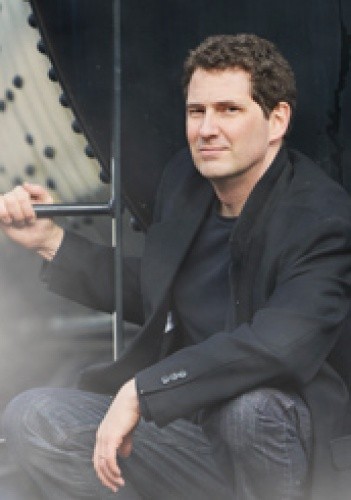 I was born in 1967 in Port Alberni, a mill town on Vancouver Island, British Columbia but spent the bulk of my childhood in Victoria, B.C. and on the opposite coast, in Halifax, Nova Scotia...At around twelve I decided I wanted to be a writer (this came after deciding I wanted to be a scientist, and then an architect). I started out writing sci-fi epics (my Star Wars phase) then went on to swords and sorcery tales (my Dungeons and Dragons phase) and then, during the summer holiday when I was fourteen, started on a humorous story about a boy addicted to video games (written, of course, during my video game phase). It turned out to be quite a long story, really a short novel, and I rewrote it the next summer. We had a family friend who knew Roald Dahl - one of my favourite authors - and this friend offered to show Dahl my story. I was paralysed with excitement. I never heard back from Roald Dahl directly, but he read my story, and liked it enough to pass on to his own literary agent. I got a letter from them, saying they wanted to take me on, and try to sell my story. And they did.