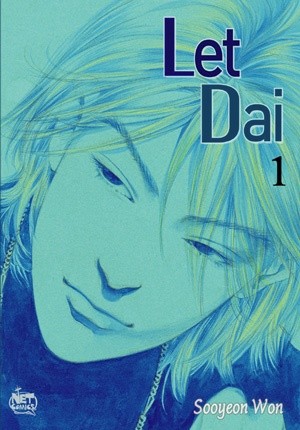 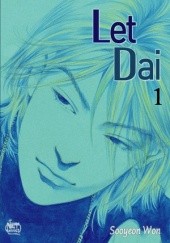 Let Dai is a tragic tale of forbidden love and unforgivable betrayal. Set in a soulless neo-Seoul ruled by young punks and pleasure seekers, an amoral teenager named Dai is the living embodiment of the city's beauty and cruelty. As the leader of the vicious Furies gang, Dai seduces everyone who lays eyes on him, only to blind them to his own barbaric nature. When an honest schoolboy named Jaehee rescues a beautiful girl from being mugged by the Furies, he can?t possibly realize how this brief encounter will plunge him into a downward spiral of unbridled passion and unfathomable pain. From his brutal gang initiation to an unspeakable act committed against his girlfriend, Jaehee wavers uncomfortably between revulsion and fascination. And in Dai he finds a tender, caring friend one moment and a heartless sociopath the next, awakening strange and unhealthy desires in Jaehee that he could never before have imagined.