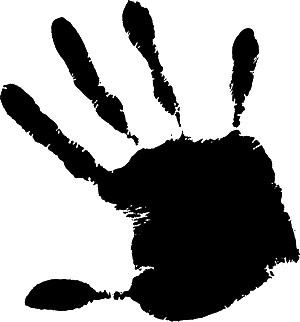 CrimethInc., also known as CWC ("CrimethInc. Ex-Workers Collective" or "CrimethInc Ex-Workers Ex-Collective"[2]), is a decentralized anarchist collective of autonomous cells.[3] CrimethInc. emerged in the mid-1990s,[4] initially as the hardcore zine Inside Front, and began operating as a collective in 1996.[5] It has since published widely read articles and zines for the anarchist movement and distributed posters and books of its own publication.[6]
CrimethInc. cells have published books, released records and organized national campaigns against globalization and representative democracy in favor of radical community organizing. Less public splinter groups have carried out direct action (including arson and hacktivism), hosted international conventions and other events, maintained local chapters, sparked riots and toured with multimedia performance art or hardcore anarcho-punk musical ensembles. The collective has received national media and academic attention, as well as criticism and praise from other anarchists for its activities and philosophy. CrimethInc. has an association with the North American anarcho-punk scene due to its relationship with artists in the genre and its publishing of Inside Front. It has since expanded into the contemporary anti-capitalist movement.