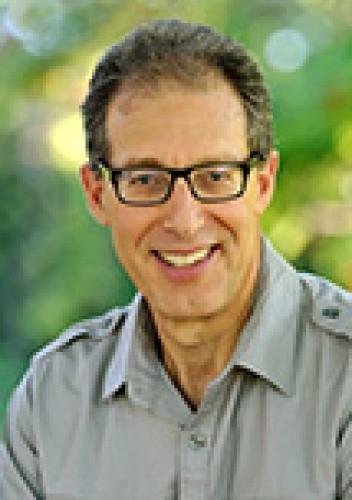 I am well aware that what I write will seem like the stuff of fables....yet it was not made up for the sake of creating amazement. I narrate only what was heard and recorded by previous generations.
— Tacitus, Annals

As an author and ancient historian, I understand Tacitus' dilemma. The battles, political clashes and personal dramas of the Greeks and Romans are often so fantastic as to seem like fiction. Yet they really happened, and they changed the world in ways that are still seen and felt today. My books focus on crucial and consequential episodes, such as the no-holds-barred struggle for power that followed the death of Alexander the Great, or the delusional madness of Nero that led to the end of Rome's greatest dynasty. While staying close to the primary sources and dealing critically with evidence, I try to convey the intensity and illuminate the meaning of such episodes for modern readers.

Ghost on the Throne. The Death of Alexander the Great and the War for Crown and Empire
James Romm
Średnia ocen:
8,0 / 10
1 ocen
Czytelnicy: 1 Opinie: 0
+ Dodaj na półkę