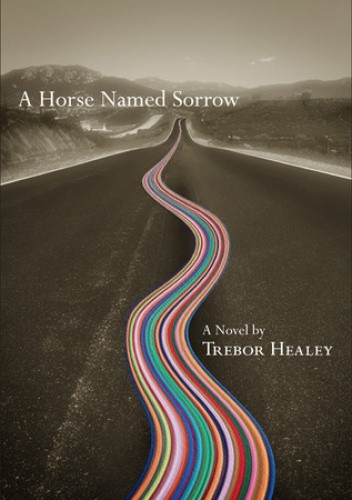 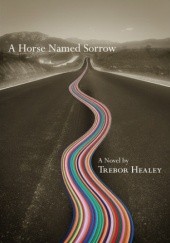 “A Horse Named Sorrow is simply, inexorably beautiful. It is sexy, cinematic, the prose itself an absolute joy to read, and often funny as holy hell. It is, at the same time, one of the saddest works I have ever read: piercing, poignant, and memorable.”
—Maureen Seaton, author of Sex Talks to Girls: A Memoir

“A Horse Named Sorrow is a great love story, one with political vibrations, the tragic tenderness of Leonard Cohen’s early LPs and novels, and the manic queer energy of William Burroughs’ The Wild Boys.”
—Kevin Killian, author of Impossible Princess


Award-winning novelist Trebor Healey depicts San Francisco in the 1980s and ’90s in poetic prose that is both ribald and poignant, and a crossing into the American West that is dreamy, mythic, and visionary.

When troubled twenty-one-year-old Seamus Blake meets the strong and self-possessed Jimmy (just arrived in San Francisco by bicycle from his hometown in Buffalo, New York), he feels his life may finally be taking a turn for the better. But the ensuing romance proves short-lived as Jimmy dies of an AIDS-related illness. The grieving Seamus is obliged to keep a promise to Jimmy: “Take me back the way I came.”

And so Seamus sets out by bicycle on a picaresque journey with the ashes, hoping to bring them back to Buffalo. He meets truck drivers, waitresses, college kids, farmers, ranchers, Marines, and other travelers—each one giving him a new perspective on his own life and on Jimmy’s death. When he meets and becomes involved with a young Native American man whose mother has recently died, Seamus’s grief and his story become universal and redemptive.