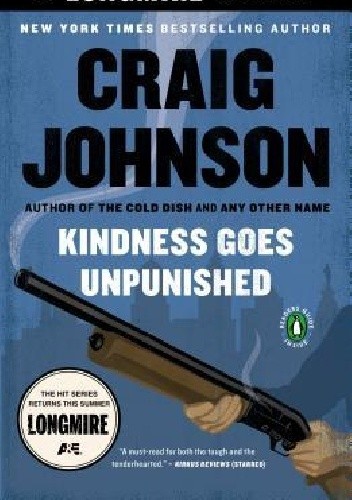 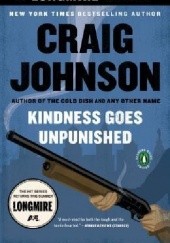 Walt brings Western-style justice to Philadelphia in this action-packed thriller from the"New York Times"bestselling author of"Dry Bones," the third in the Longmire Mystery Series, the basis for LONGMIRE, the hit drama series now on Netflix Walt Longmire has been Sheriff of Absaroka County, Wyoming, for almost a quarter of a century, but when he joins his good friend Henry Standing Bear on a trip to the City of Brotherly Love to see his daughter, Cady, he's in for a shock. Walt hasn't even put his boots up when Cady is viciously attacked and left near death on the steps of the Franklin Institute. He soon discovers that she has unwittingly become involved in a deadly political cover-up. Backed by Henry, Dog, Deputy Victoria Moretti, and the entire Moretti posse of Philadelphia police officers, Walt unpacks his saddlebag of tricks to mete out some Western-style justice."