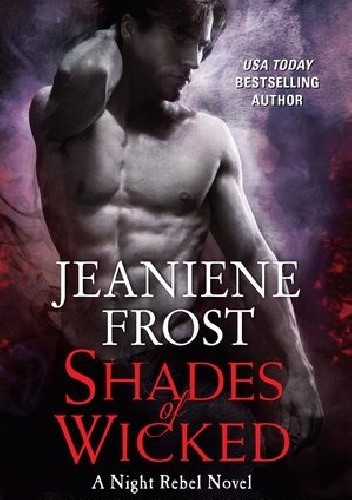 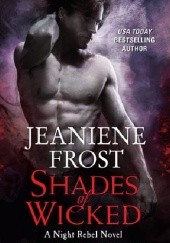 Master vampire Ian is unrepentant, shameless…and every shade of wicked. He’s made one too many enemies in his two centuries of existence, including Dagon, a demon who now lays claim to his soul. Ian’s only chance to escape Dagon is to join forces with a Law Guardian, but he’s never been able to abide by the rules for long.

Veritas’ normal role is police, judge and jury to reprobates like Ian. But she has her own ax to grind with Dagon, so if she can use Ian as bait…well, all’s fair in law and war. As they scour supernatural hotspots to perfect their trap, Veritas soon realizes Ian’s devil-may-care, roguish image hides something much more powerful. And Ian discovers that Veritas has shocking secrets of her own. As they’re drawn to each other with a passion as intense as their peril, either love or justice will prevail. But each will have devastating consequences…

When someone showed you their scars, you didn't poke at them to see which one hurt the most.

When someone showed you their scars, you didn't poke at them to see which one hurt the most.