The Ladybird Book of The Quiet Night In 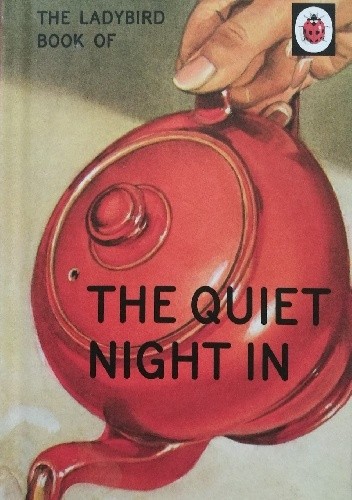 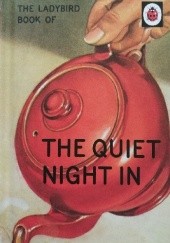 THE PERFECT GIFT for the ones who like to seize the day, wrestle it to the carpet, tie it up, lock it in the cupboard and settle down with a cup of tea and a biscuit.

There is a pop disco at the community centre tonight, but the word 'community' brings Davey out in a cold sweat.
Some people suffer from F.O.M.O., the fear of missing out.
Davey is delighted that he has F.O.J.I., the fear of joining in.

This delightful book is the latest in the series of Ladybird books which have been specially planned to help grown-ups with the world about them.
The large clear script, the careful choice of words, the frequent repetition and the thoughtful matching of text with pictures all enable grown-ups to think they have taught themselves to cope. Featuring original Ladybird artwork alongside brilliantly funny, brand new text.