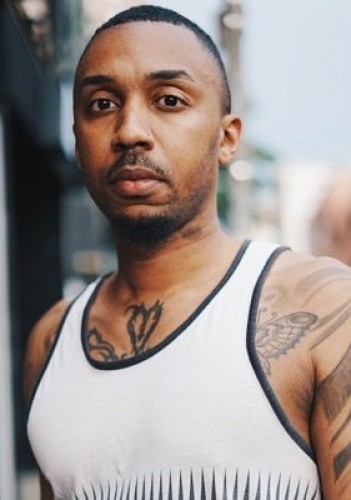 A prolific and powerful voice, George M. Johnson is an award-winning Journalist, Consultant, and Activist located in Brooklyn NY.
From the scores of places that he’s written for to the outlets who have written about him, his connections in the media world run deep with his knowledge and expertise being called upon from publishing to the big screen.
On social media, he has an impressive presence, with nearly 50K engaged followers on Twitter who are always eager to see what he’s writing next, garnering nearly 100 million impressions monthly.
He is currently available for freelance writing assignments, television consulting and writing, and speaking engagements.