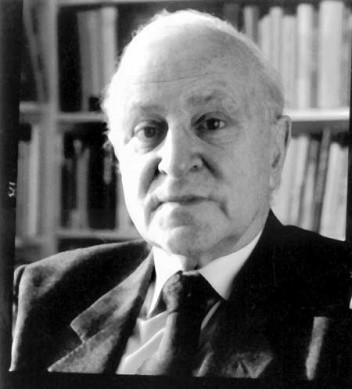 He was born in Manchester, England, the son of Soumaya Rassi and Fadlo Issa Hourani, immigrants from what is now South Lebanon. His brothers were George Hourani and Cecil Hourani. His family had converted from Greek Orthodoxy to Scottish Presbyterianism and his father was an elder of the local church in Manchester. Hourani himself, however, converted to Catholicism in adulthood.

Hourani was educated in Manchester and London before attending Magdalen College, Oxford, where he studied Philosophy, Politics, Economics and History (with an emphasis on international relations in the politics section of the degree), graduating first in his class in 1936. During World War II, he worked at the Royal Institute of International Affairs and in the office of the British Minister of State in Cairo. After the war's end, he worked at the Arab Office in Jerusalem and London, where he helped prepare the Arab case for the Anglo-American Committee of Inquiry.

Hourani's most popular work is A History of the Arab Peoples (1991), a readable introduction to the history of the Middle East and an international best seller. Arabic Thought in the Liberal Age 1789-1939 (1962) is one of the first scientific attempts at a comprehensive analysis of the nahda, the Arab revival of the nineteenth century, and the opening of the Arab world to modern European culture, and remains one of the major works on this subject. Syria and Lebanon (1946) and Minorities in the Arab World (1947) are other major works. He also wrote extensive works on the orientalist perspective on Middle Eastern cultures through the 18th and 19th centuries, and he developed the influential concept of the "urban notables" -- political and social elites in provincial Middle Eastern cities and towns that served as intermediaries between imperial capitals (such as Istanbul under the Ottoman Turks) and provincial society.