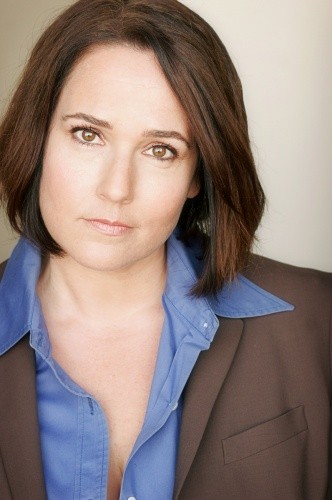 An internationally produced playwright with over 15 produced plays, Colette was voted “One of 50 to Watch” by The Dramatist’s Guild. Her play Sister Cities was the hit of the 2008 Edinburgh Fringe and earned five star reviews: It has been produced around the country and internationally, including Paris (Une Ville, Une Soeur) and Rome (Le Quattro Sorelle). She has co-written, with International bestselling novelist Jackie Collins, the play Jackie Collins Hollywood Lies, which is gearing up for a National Tour. In collaboration with The New York Times best selling author Michael Scott, she sold the thriller The Thirteen Hallows, to Tor/Macmillan.