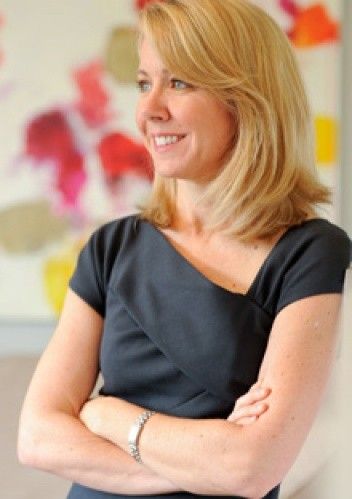 Dr. Jay is a clinical psychologist, author, and speaker who specializes in adult development.

She is an clinical assistant professor at the University of Virginia and maintains a private practice in Charlottesville, Virginia.

Dr. Jay’s book, The Defining Decade, was a 2012 Slate.com Staff Pick and her 2013 TED talk “Why 30 Is Not the New 20″ has been viewed more than 2 million times. Her work has appeared in the New York Times, Los Angeles Times, USA Today, Forbes, Psychology Today, and NPR.

Dr. Jay earned a Ph.D. in clinical psychology, and in gender studies, from the University of California, Berkeley.

At Berkeley, Dr. Jay was a research associate on the Mills Longitudinal Study, one of the longest-running studies of female adult development in the world. Her research on women, depression, and gender was funded by the National Institute of Mental Health, and was published in the Journal of the American Psychoanalytic Association and as the Symonds Prize article in Studies in Gender and Sexuality. Her work on the assessment of depression has been published in Psychological Assessment.

Dr. Jay has served as a fellow for the American Psychoanalytic Association, the Center for the Study of Sexual Cultures, and the Robert Stoller Foundation.

Dr. Jay earned a B.A. with High Distinction in psychology from University of Virginia. She spent her own early twentysomething years as an Outward Bound instructor.

The Defining Decade: Why Your Twenties Matter--And How to Make the Most of Them Now
Meg Jay
Średnia ocen:
7,4 / 10
16 ocen
Czytelnicy: 58 Opinie: 4
+ Dodaj na półkę