With Their Backs to the World. Portraits from Serbia 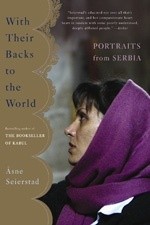 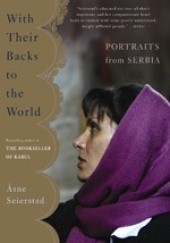 From beloved international reporter Åsne Seierstad comes a remarkable exploration of the lives of ordinary Serbs under the regime of Slobodan Milosevic-during the dramatic events leading up to his fall, and finally in the troubled years that have followed. Seierstad traveled extensively through Serbia between 1999 and 2004, following the lives of people from across the political spectrum. Her moving and perceptive account follows nationalists, Titoists, Yugonostalgics, rock stars, fugitives, and poets. Seierstad brings her acclaimed attention to detail to bear on the lives of those whom she encounters in With Their Backs to the World, as she creates a kaleidoscopic portrait of a nation made up of so many different-and often conflicting-hopes, dreams, and points of view.

Dodaj cytat z książki With Their Backs to the World. Portraits from Serbia