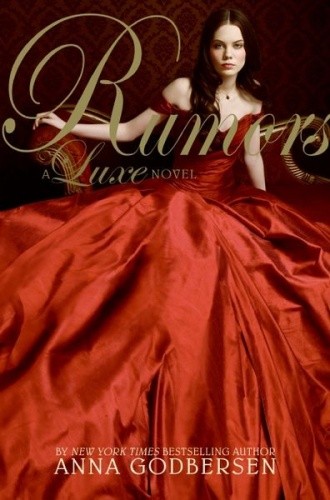 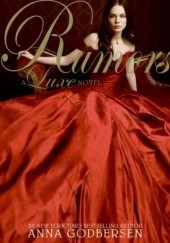 As rumors fly about the untimely demise of New York's brightest star, Elizabeth Holland, all eyes are on those closest to the dearly departed: her sister, Diana, the family's only hope for redemption; Henry Schoonmaker, the flame Elizabeth never extinguished; Penelope Hayes, poised to claim all that her best friend left behind; even Elizabeth's former maid, Lina Broud, who discovers that while money matters and breeding counts, gossip is the new currency. In this delicious sequel to the New York Times bestselling The Luxe, nothing is more dangerous than a scandal . . . or more precious than a secret.

Ocena 7,8
When Life Give... Kereen Getten