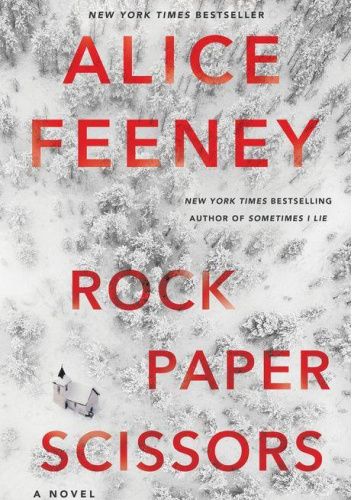 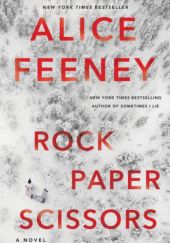 Think you know the person you married? Think again…

Things have been wrong with Mr. and Mrs. Wright for a long time. When Adam and Amelia win a weekend away to Scotland, it might be just what their marriage needs. Self-confessed workaholic and screenwriter Adam Wright has lived with face blindness his whole life. He can’t recognize friends or family, or even his own wife.

Every anniversary the couple exchange traditional gifts--paper, cotton, pottery, tin--and each year Adam’s wife writes him a letter that she never lets him read. Until now. They both know this weekend will make or break their marriage, but they didn’t randomly win this trip. One of them is lying, and someone doesn’t want them to live happily ever after.

Ocena 0,0
I know who you... Alice Feeney
więcej

Ocena 8,0
One by One Ruth Ware
Reklama