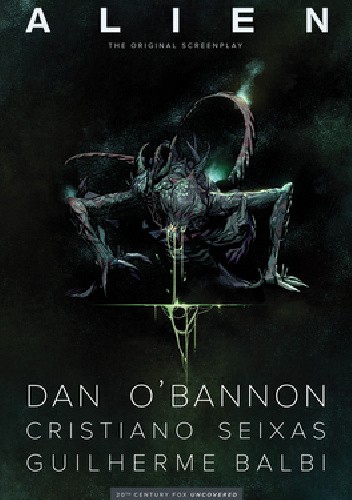 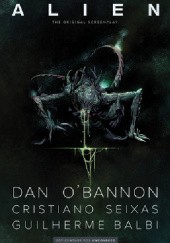 En route to back to Earth, the crew of the starship Snark intercepts an alien transmission. Their investigation leads them to a desolate planetoid, a crashed alien spacecraft, and a pyramidic structure of unknown origin. Then the terror begins . . .

Writer Cristiano Seixas and artist Guilherme Balbi have attempted to stay true to the characters, settings, and creatures described in O'Bannon's original screenplay--without replicating the famous designs of Ron Cobb, Moebius, and H.R. Giger. A new experience, but still terrifying!