Watcher in the Woods 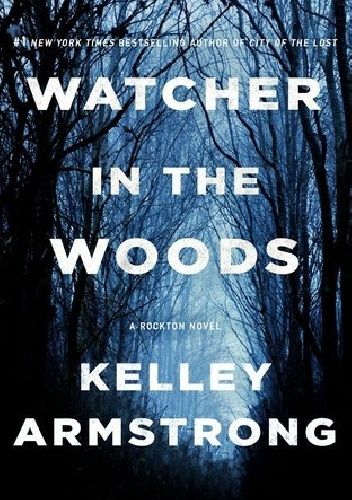 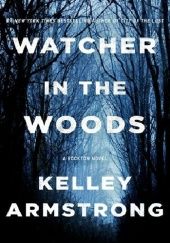 The secret town of Rockton has seen some rocky times lately; understandable considering it’s populated by criminals and victims seeking refuge in the harsh Yukon wilderness. The town’s only detective–on a police force of three–Casey Butler has only been in Rockton for a year, but it’s been her busiest year ever. Yet trouble has always been contained within their borders. Whatever else Rockton faces, it’s safe from the outside world. Until now.

When a US Marshal shows up in town demanding the release of one of the residents, Casey and Sheriff Dalton are skeptical. He won’t tell them who he’s come for, and with no phones or internet–and no way to prove his identity–they don’t know if they’re dealing with legitimate law enforcement, a bounty hunter or worse. But they’re going to need to figure it out fast, because they have a town full of desperate people, all certain this stranger has come for them . . . and willing to do anything to stop him.