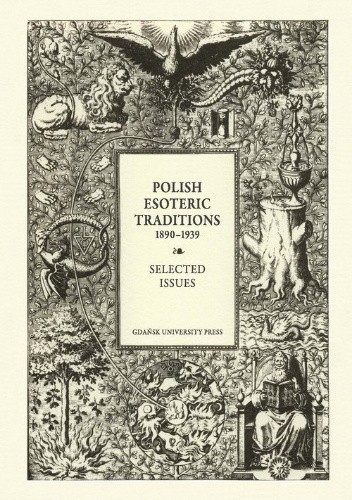 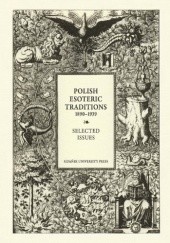 In Polish culture too, during the closing decades of the nineteenth and early twentieth century, an increased interest in esoteric traditions was noticeable. Esoteric imports arriving in Poland from various origins were accepted and adapted to local realities. Furthermore, specifically Polish, eclectic visions arose — often constructed on the basis of pre-existing esoteric traditions — and were accompanied by specific actions and organizations of a more or less formal nature. Messianic and romantic themes, at the same time referring to the messages of occultism, shaped Polish esotericism as a synthesis of practices and beliefs of a new spirituality that tied together the concept of new science as well as postulates (often Utopian) of a modern and civil society. In this complex mosaic of cultural phenomena, one should also consider the causes underlying the extraordinary diversity of the esoteric community of those times.