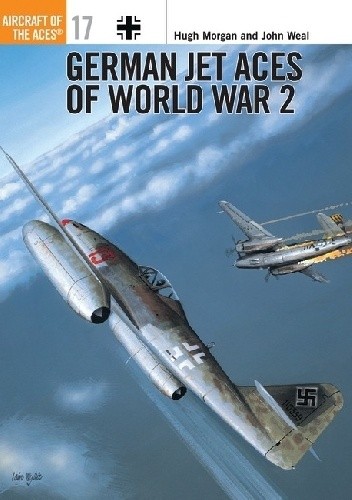 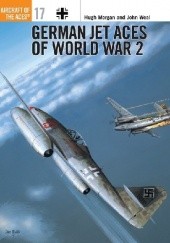 The Third Reich's last ditch efforts to sweep the massed Allied bomber formations from the skies of Germany centred around the new crop of jet 'wonder weapons' that were issued to the Jagdwaffe from mid-1944 onwards. Far in advance of anything the Allies had even in the experimental phase, types like the Me 262, He 162, Me 163 and the Ar 234 could perform their combat sorties with relative impunity. However, paucity in numbers and unreliable jet engines eventually cancelled out any technological edge that these aircraft offered.