From the Depths and Other Strange Tales of the Sea 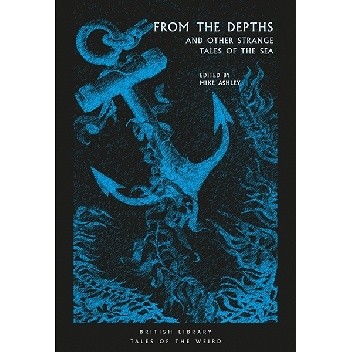 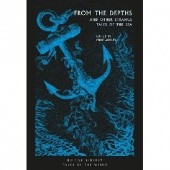 From atop the choppy waves to the choking darkness of the abyss, the seas are full of mystery and rife with tales of inexplicable events and encounters with the unknown.

In this anthology we see a thrilling spread of narratives; sailors are pitched against a nightmare from the depths, invisible to the naked eye; a German U-boat commander is tormented by an impossible transmission via Morse Code; a ship ensnares itself in the kelp of the Sargasso Sea and dooms a crew of mutineers, seemingly out of revenge for her lost captain…

The supernatural is set alongside the grim affairs of sailors scorned in these salt-soaked tales, recovered from obscurity for the 21st century.