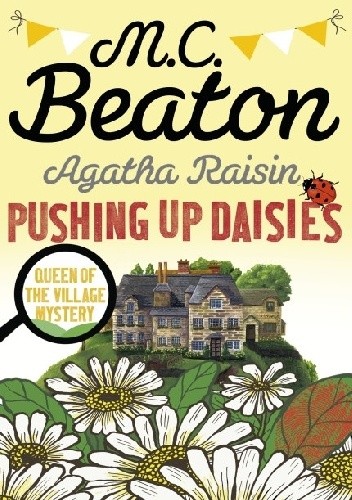 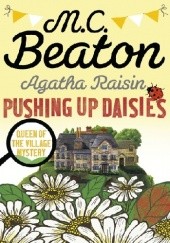 When Agatha Raisin left behind her PR business in London, she fulfilled her dream of settling in the cozy British Cotswolds where she began a successful private detective agency. Unfortunately, the village she lives in is about to get a little less cozy. Lord Bellington, a wealthy land developer, wants to turn the community garden into a housing estate. When Agatha and her friend Sir Charles Fraith attempt to convince Lord Bellington to abandon his plans he scoffs: “Do you think I give a damn about those pesky villagers?” So when Agatha finds his obituary in the newspaper two weeks later, it’s no surprise that some in town are feeling celebratory.

The villagers are relieved to learn that Bellington’s son and heir, Damian, has no interest in continuing his father’s development plans. But the police are definitely interested in him―as suspect number one. His father’s death, it seems, was no accident. But when Damian hires Agatha to find the real killer, she finds no shortage of suspects. The good news is that a handsome retired detective named Gerald has recently moved to town. Too bad he was seen kissing another newcomer. But when she is also found murdered, Gerald is eager to help Agatha with the case. Agatha, Gerald, and her team of detectives must untangle a web of contempt in order to uncover a killer’s identity