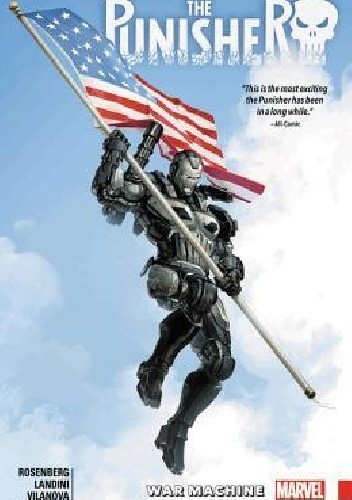 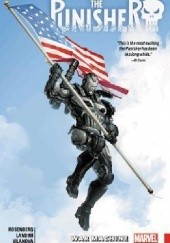 Back in the U.S. of A! Frank Castle brings the War Machine armor home to renew his one-man war on crime. And, better armed than ever before, nothing can stand in the way of the Punisher and his mission! Well, that is, unless Captain Marvel and other heroes of the Marvel Universe have something to say about it... COLLECTING: THE PUNISHER 224-228.