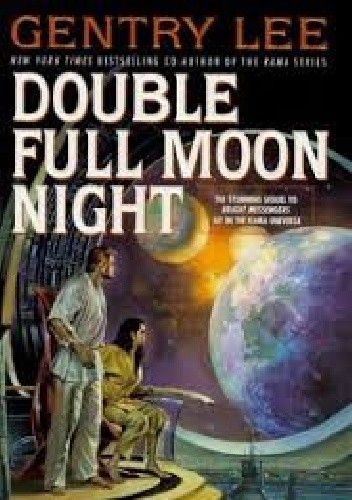 New York Times bestselling author Gentry Lee, co-author with Arthur C. Clarke of Rama II, The Garden of Rama, and Rama Revealed, tells an unforgettable tale of two timeless lovers, a group of Martian colonists, and one of the most thrilling and mysterious adventures in human history.

On a tiny island paradise inside a vast alien sphere, Johann Eberhardt and his daughter, Maria, live in virtual isolation. Now their paradise has been invaded by a violent and enigmatic life-form. Risking everything, Johann and Maria begin a treacherous journey across the waters in search of their fellow Martian colonists. But they have no idea what awaits them on the other side--until a mystical vision of Johann's beloved Beatrice appears to him with a dire warning and the possibility of attaining an undreamed-of spiritual evolution. Soon to be transported to an exotic planet, the colonists must overcome their dissension and jealousy if they are to survive the upcoming "double full moon night." If not, they will all be destroyed...and the secrets of the universe will remain forever unknown to mankind. 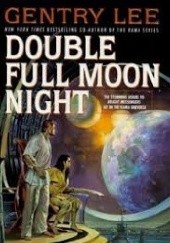 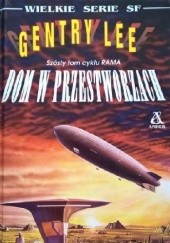 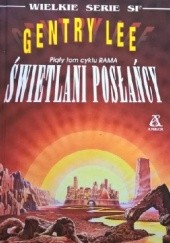 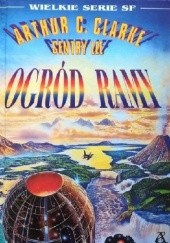 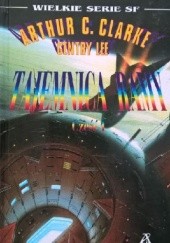 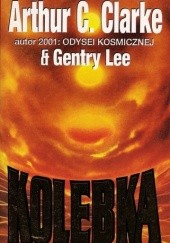 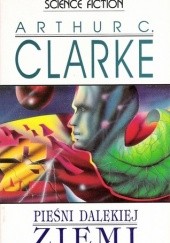 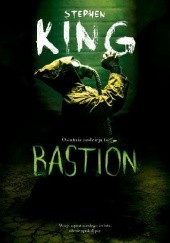 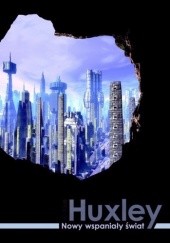 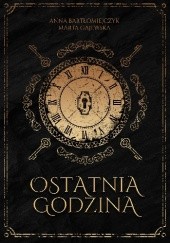 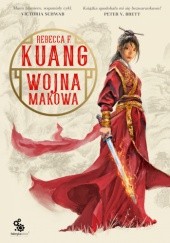 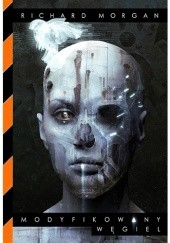 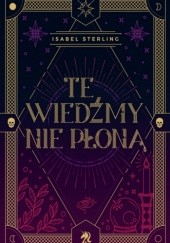 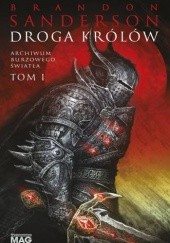 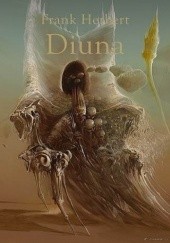 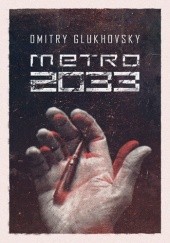 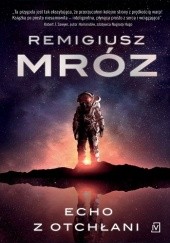 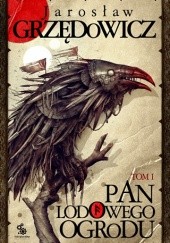 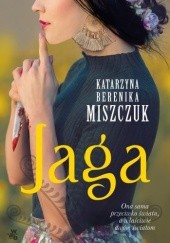 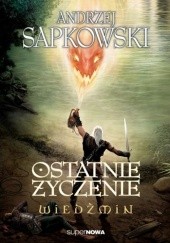 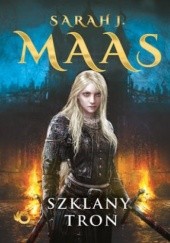 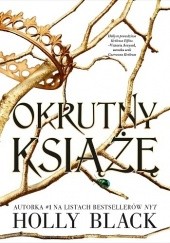 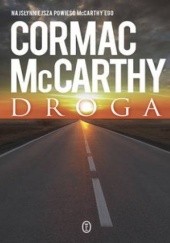 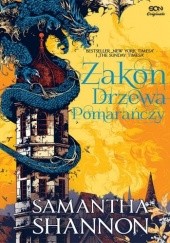 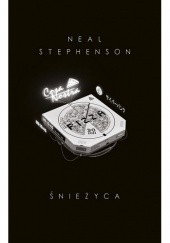 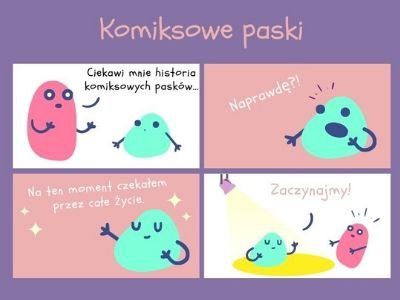 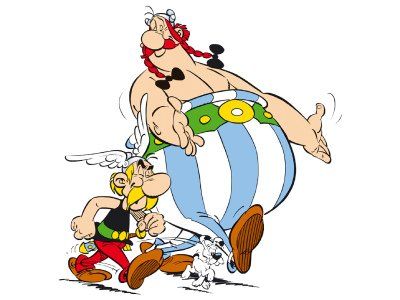 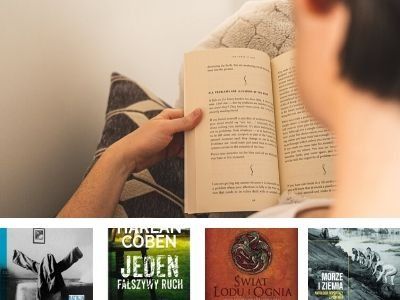