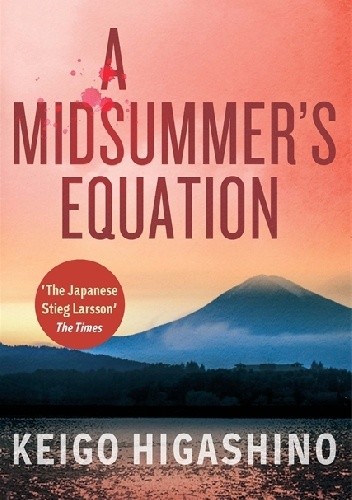 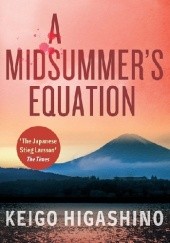 From the bestselling author of The Devotion of Suspect X and Malice, comes a story about dark secrets and murder, where everyone has something to hide in a community that has everything to lose.

When a man's body is discovered at the base of some cliffs in the small resort town of Hari Cove, the police at first suspect a tragic accident, a misstep that cost the man his life. However, when the victim is found to have been a former policeman and that the cause of death was actually carbon monoxide poisoning, they begin a murder investigation.

Manabu Yukawa, the physicist known as 'Detective Galileo', is in Hari Cove to speak at a conference on a planned underwater mining operation, and finds himself drawn into the case. Did the murder have something to do with the fight of the small community to rebuild itself, or does it have its roots in the town's history?

In a series of twists as complex and surprising as any in Higashino's brilliant, critically acclaimed work, Yukawa uncovers the hidden relationship behind the tragic events that led to this murder.