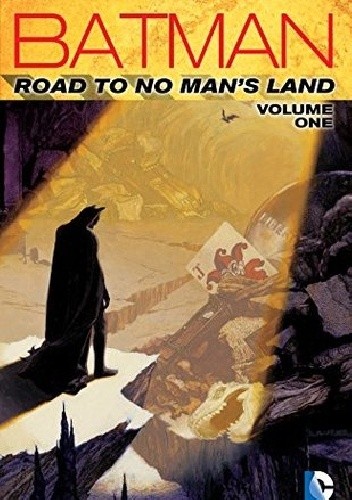 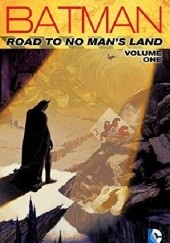 The U.S. Government has deemed Gotham City uninhabitable after a cataclysmic earthquake. Months later, those who have refused to vacate "No Man's Land" live amidst a citywide turf war in which the strongest prey on the weak. As gangs terrorize the ravaged populace, the Scarecrow uses a church relief project as a real-life lab to test his experiments in fear. But with the return of Batman and the appearance of an enigmatic new Batgirl, justice returns to Gotham.