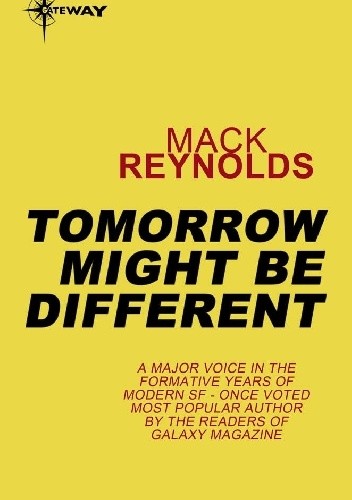 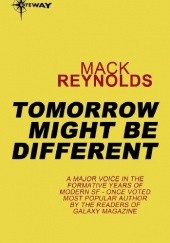 What would the world be like if the Russians discovered how to beat us at our own capitalistic game, and began dumping inexpensive, quality goods on the world market?
In this brand new novel, Mack Reynolds deposits us into just such a future. It is a world where America is rapidly being turned into a second-rate power as its industries go bankrupt. A world that is falling under the wheels of the Soviet juggernaut, peacefully and passively. It is a world where the U.S. has only one way to retaliate - by bringing a little religion into the Soviet Union, a very special religion.
*
Amazon Kindle page count 190
First published by Ace Books in April 1975