A History of Violence. Living and Dying in Central America 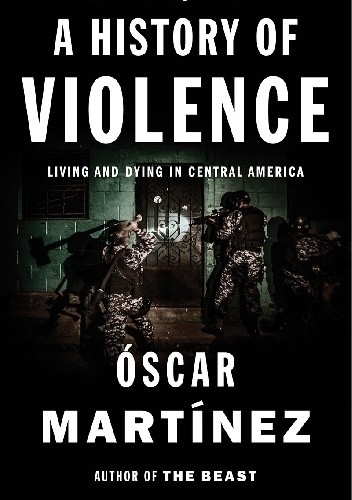 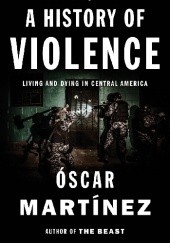 El Salvador and Honduras have had the highest homicide rates in the world over the past ten years, with Guatemala close behind. Every day more than 1,000 people—men, women, and children—flee these three countries for North America. Óscar Martínez, author of The Beast, named one of the best books of the year by the Economist, Mother Jones, and the Financial Times, fleshes out these stark figures with true stories, producing a jarringly beautiful and immersive account of life in deadly locations.

Martínez travels to Nicaraguan fishing towns, southern Mexican brothels where Central American women are trafficked, isolated Guatemalan jungle villages, and crime-ridden Salvadoran slums. With his precise and empathetic reporting, he explores the underbelly of these troubled places. He goes undercover to drink with narcos, accompanies police patrols, rides in trafficking boats and hides out with a gang informer. The result is an unforgettable portrait of a region of fear and a subtle analysis of the North American roots and reach of the crisis, helping to explain why this history of violence should matter to all of us.