To Die in Vienna 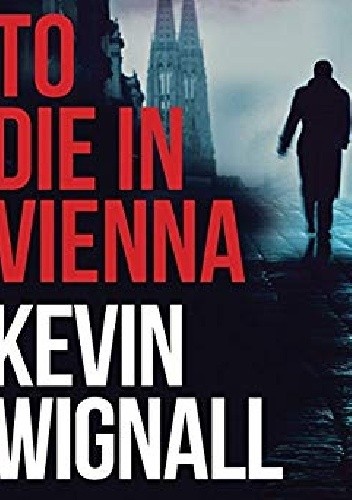 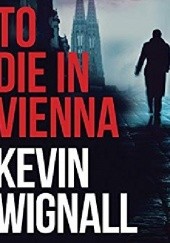 He’s seen something that could get him killed. But what?

Freddie Makin is a spy for hire. For a year he’s been watching Jiang Cheng, an academic whose life seems suspiciously normal. To Freddie it’s just a job: he never asks who’s paying him and why—until the day someone is sent to kill him, and suddenly the watcher becomes the watched.

On the run from whoever wants him dead, Freddie knows he must have seen something incriminating. The only trouble is, he has no idea what. Is the CIA behind all this—or does it go higher than that? Have his trackers uncovered his own murky past?

As he’s forced into a lethal dance across Vienna, Freddie knows one thing for sure: his only hope for survival is keeping the truth from the other side, and making sure the secrets from his past stay hidden.