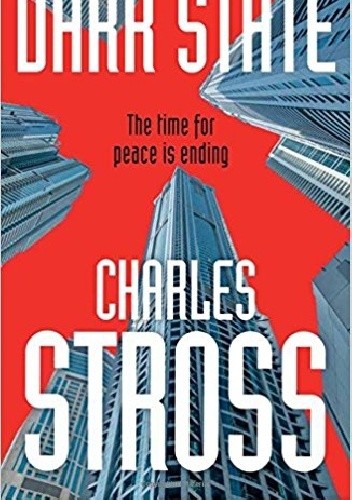 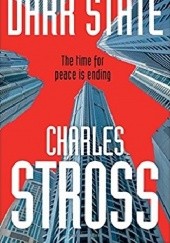 Dark State ups the ante on the already volatile situations laid out in the sleek techno-thriller Empire Games, the start to Stross' new story-line, and perfect entry point for new readers, in The Merchant Princes series.

In the near-future, the collision of two nuclear superpowers across timelines, one in the midst of a technological revolution and the other a hyper-police state, is imminent. In Commissioner Miriam Burgeson’s timeline, her top level agents run a high risk extraction of a major political player. Meanwhile, a sleeper cell activated in Rita's, the Commissioner's adopted daughter and newly-minted spy, timeline threatens to unravel everything.

With a penchant for intricate world-building and an uncanny ability to realize alternate history and technological speculation, Stross' writing will captivate any reader who's a fan hi-tech thrillers, inter-dimensional political intrigue, and espionage.