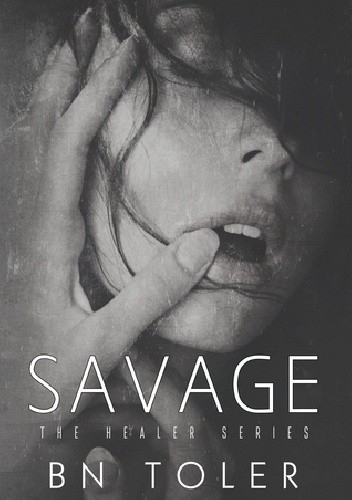 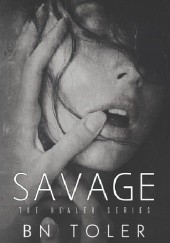 Savage is book #3 in the Healer series. Before reading Savage it is strongly recommended that you read Healer and Hybrid first.

A savage is barbaric.

It attacks without restraint or pity.

It is fierce, merciless, and brutal.

Aldo has let that part of herself take over, drive her actions. I thought saving her from Bridge was my biggest problem.

Something happened while she was missing. And it has altered her in a way that she is almost unrecognizable.

But she won’t tell me anything.

Instead, I’m forced to watch the young and naïve woman I’ve fallen in love with transition into everything I knew she could be; strong, fearless, and unstoppable. The problem is, she’s cut off her humanity, and coupled with those things, she’s a loose cannon.

My name is Daniel O’Sullivan and I’m in love with a broken woman. I will bring her back and remind her of who she really is no matter what it takes.

Even if it kills me.

Ocena 6,8
What Lies Between B.N. Toler