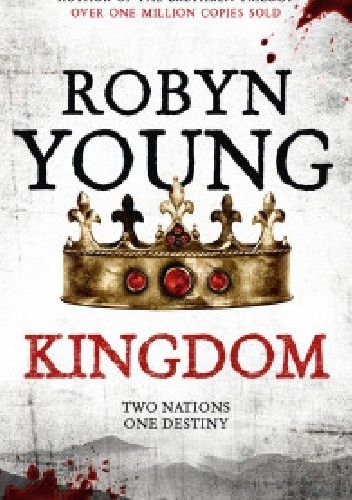 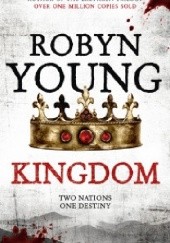 Robert has achieved his great ambition to be crowned King of Scotland, but now Edward of England marches north, under the feared dragon banner, determined to destroy him.
The English are not Robert’s only enemies. By murdering his rival, John Comyn, Robert has split the kingdom apart. Forced to flee into the wilderness, treachery and heartbreak at every turn, Robert must try slowly, surely, to regain the respect of a nation.
Fighting from the mountains and the remote Western Isles, with the support of a few brave men and the alluring Christiana, Robert drives towards the place where he will meet the English king and decide the future of Scotland, in an epic confrontation near the village of Bannockburn.