RENEGADE (Book 2 of the Insurrection Trilogy) 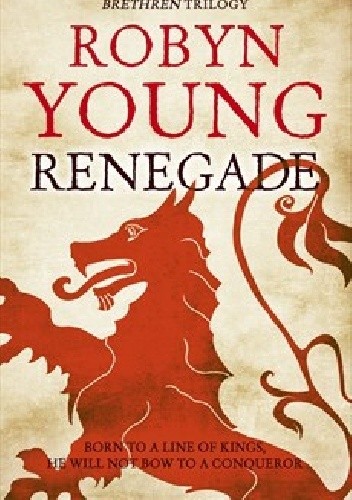 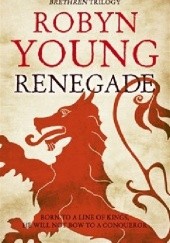 King Edward of England marches on Scotland, bent on conquest.
Only one man stands in his way.

Robert Bruce is determined to claim the throne of Scotland himself. But there are other families who hunger for the crown, old rivals gathered against him.

Robert was always prepared to die on the battlefield, but in this deadly game of power, conspiracy and divided loyalties, what else must he sacrifice to keep his hopes alive?