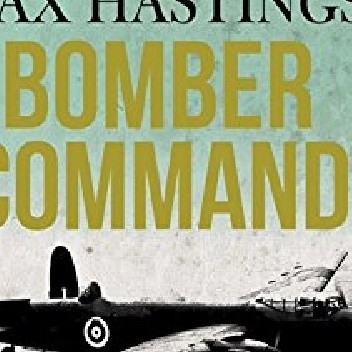 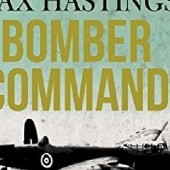 With an introduction read by Max Hastings. Bomber Command's offensive against the cities of Germany was one of the epic campaigns of the Second World War.
More than 56,000 British and Commonwealth aircrew and 600,000 Germans died in the course of the RAF's attempt to win the war by bombing. The struggle began in 1939 with a few score primitive Whitleys, Hampdens and Wellingtons, and ended six years later with 1,600 Lancasters, Halifaxes, and Mosquitoes razing whole cities in a single night. Max Hastings traced the developments of area bombing using a wealth of documnets, letters, diaries, and interviews with key surviving witnesses. Bomber Command is his classic account of one of the most controversial struggles of the war. Max Hastings, author of over 20 books, has been editor of the Daily Telegraph and the Evening Standard. He has received many awards for his journalism and was knighted in 2002. 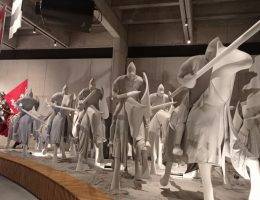 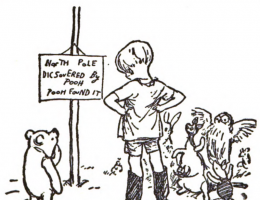 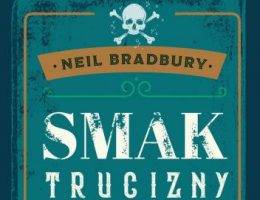 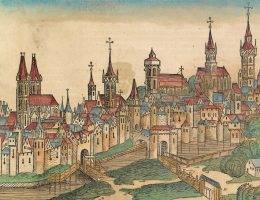 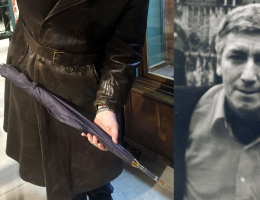 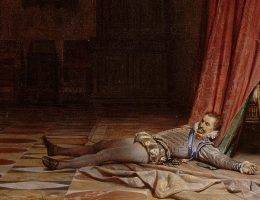 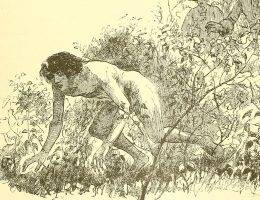 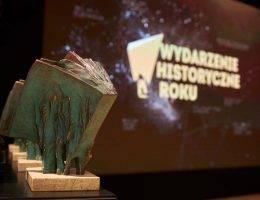 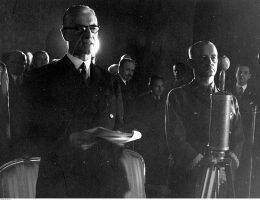