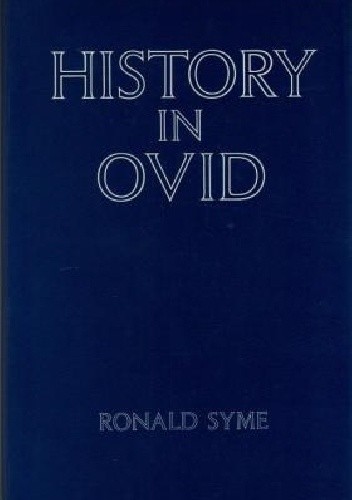 More history than Ovid, some will say. Anxious apologia is not in place. Better, brief statement about the origin of this opuscule. It goes back to an ancient predilection for the Epistulae ex Ponto, reinforced by that faithful companion, portable on long peregrinations.

Two chapters began as lectures, while others were at first intended for inclusion in a larger work (The Augustan Aristocracy). The appeal of the poet becoming ever more seductive, scope and direction changed. No commentary happens to exist on Ovid's latest poems, their use and value tend to be ignored. The outcome is therefore a kind of manual, albeit not altogether predictable, designed to cover life and letters in the obscure decade that concludes the long reign of Caesar Augustus.

Each of the twelve chapters was composed to be read and understood by itself. Coherence and structure has been accorded proper attention, so I trust. The time and order of composition may (or may not) engage the curious and the erudite.

I am happy to acknowledge manifold debts. A grant from the Leverhulme Trust facilitated the preparation of the manuscript. But nothing can equal what could never be repaid, a personal gratitude that belongs to institutions and to many friends across the water, notably in Cambridge and at the Institute for Advanced Study (Princeton).

The example of Ovid was inspiriting, who put to good employ the years of exile on less friendly shores as the last chapter will demonstrate, as the poet himself declared: `mors nobis tempus habetur iners'.

The book came to completion in the burning summer of 1976, within the walls and battlements of a college newly established on the northern outskirts of Oxford: a community whose indulgence abates the distempers that encroach upon the evening of life. 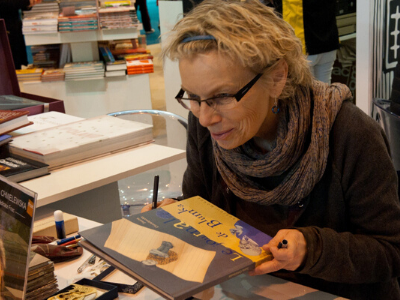 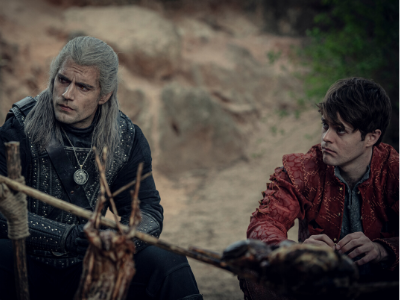 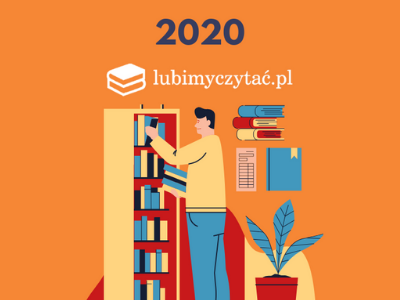