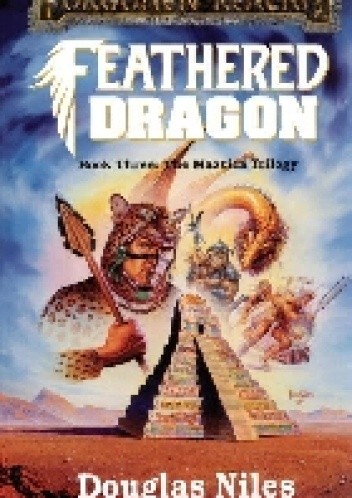 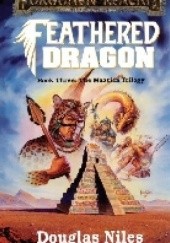 Douglas Niles pens a thrilling climax to The Maztica Trilogy, the exotic location set within the Forgotten Realms.

The greatest city in Maztica lies in ruins as a plague of hideous monsters descends across the land. From the ashes of destruction, a tenuous alliance forms. Legionnaires and native warriors fight side by side, desperate to stem the onslaught of chaos. Their only hope of victory requires aid from beyond Faerun—the prophecy given to Erixitl of Palul: Quotal, immortal Plumed Serpent, will return to Maztica for a final battle against the forces of evil. But already the Feathered Dragon may be too late.

Ocena 0,0
The Measure an... Douglas Niles