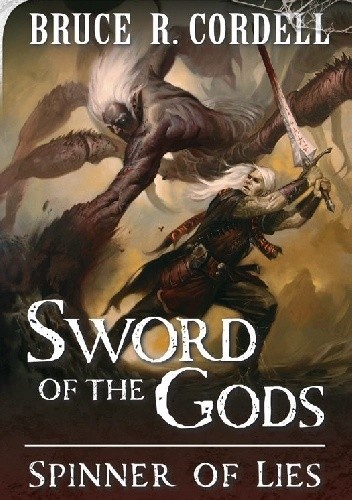 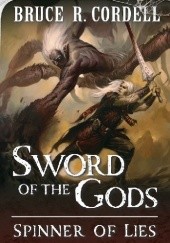 Memories of his past incarnations haunt Demascus, even as he searches for stolen portraits that contain the trapped souls of demigods. Meanwhile, drow creep beneath the city of Airspur, intent on precipitating war between Akanûl and a rival nation. As Demascus attempts to win freedom from the ghost of his murdered lover, he agrees to thwart the drow’s secret scheme, sending him on a trail that stretches between the Demonweb, Airspur, and an island that appears on no map.

Spinner of Lies is a sequel to Sword of the Gods, and is also tied to the Rise of the Underdark, an event that will have bold, sweeping ramifications across (and under) the Forgotten Realms.